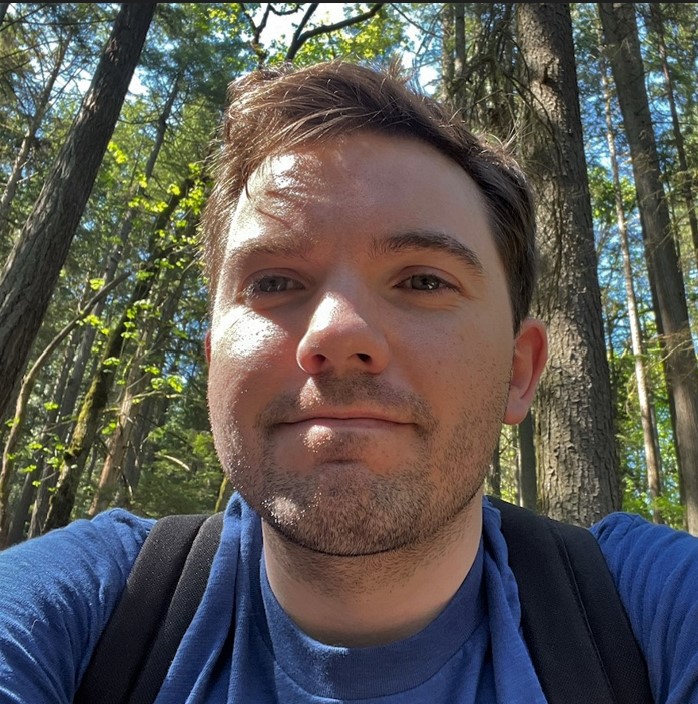 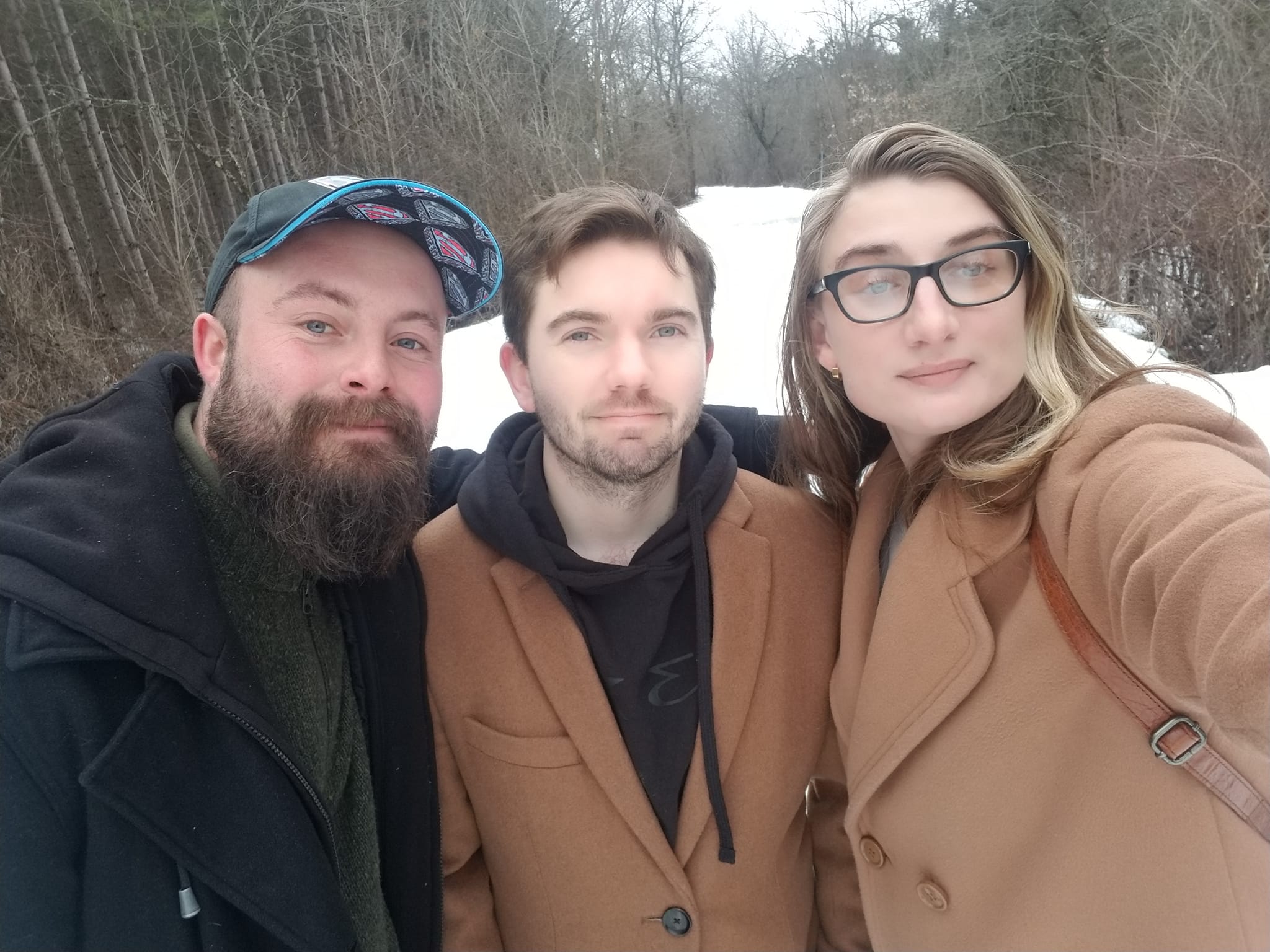 It's already 2 months in to 2023 and I can't believe it. I had a quite the career change last year and I'm just settling in now. This year I'm focusing on important things like reconnecting with old friends.

Much like how I disliked the bloat of wordpress, I also don’t like how bloated mediawiki is.

I think I’ve learned enough of javascript and sql to build something similar for myself.

I would start with a blank page, the home page. Additional pages would only be able to be created if it’s linked from another page. This enforces organization and prevents dead links.

On a single page, each paragraph would be considered the smallest “unit”. This enables stronger searching with sql queries. Instead of returning a full page with a match, it would be easier to return which segment of the page that matched.

Using javascript I would make the page’s content and the html forms be dynamic. It definitely won’t be as advanced as Mediawiki’s VisualEditor but it would be similar.

I would make it so that if I double-tapped the space between paragraphs, a new textarea would be inserted in-line, allowing a new segment to be added to the page. Tapping away from this area or hitting the return key twice so as to end a paragraph would save the textarea to the db in a post action. To maintain a fluid/desktop like feel I will not reload the page but use javascript to replace the textarea box with a simple p tag.

I would not re-invent the wheel and adopt markdown. So to create a link to a new page I would put a word in square brackets. This would be rendered as a link (to a page that would not yet exist), after saving the segment it would render as a red hyperlink or blue if it already exists.

Editing a segment would be the same, just double tapping the segment (paragraph). Javascript would remove the paragraph and replace it with a textarea of the same size and content.

It’s another idea and it may never happen. But it sure would be nice to have it for studying this CMLTO refresher course 😋

Just discovered robocopy, another robust built-in tool for windows. Wish I had known about it before 😔 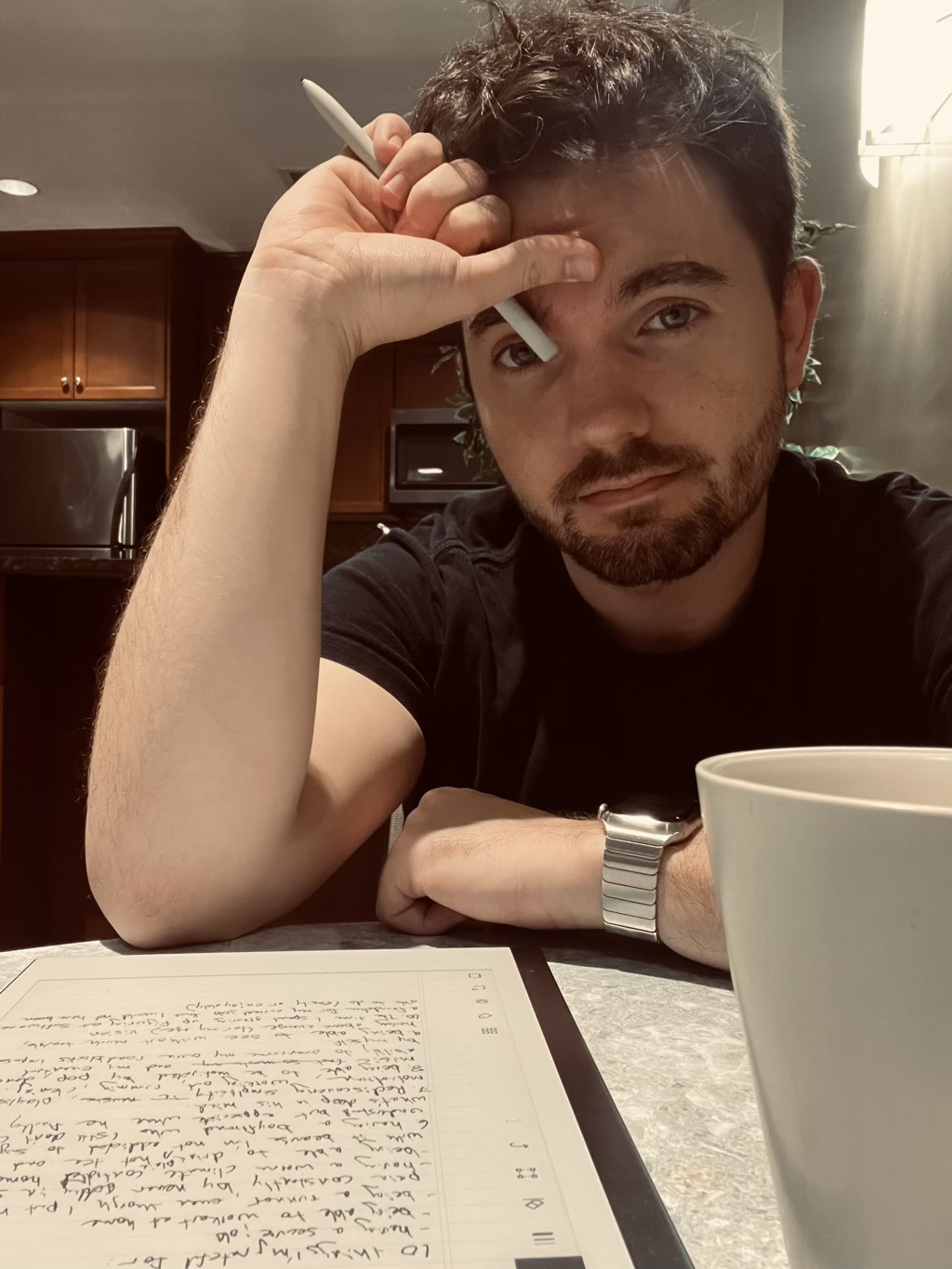 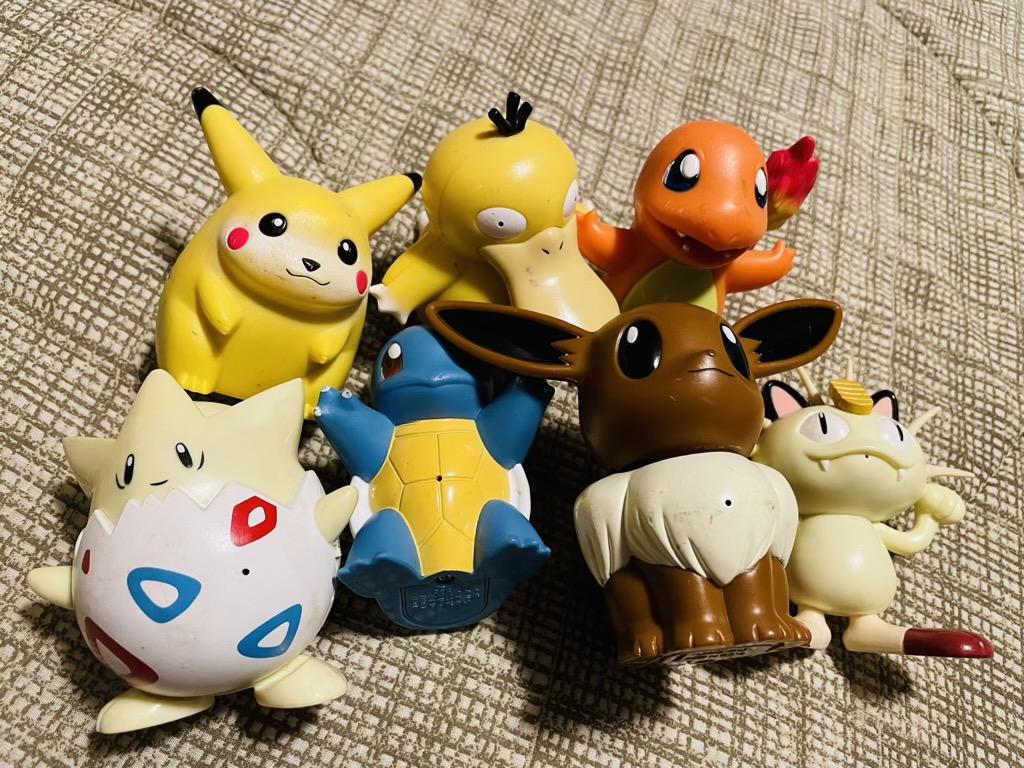 I’ve had these guys for so long I’ve forgotten where I got them. Psyduck still works! 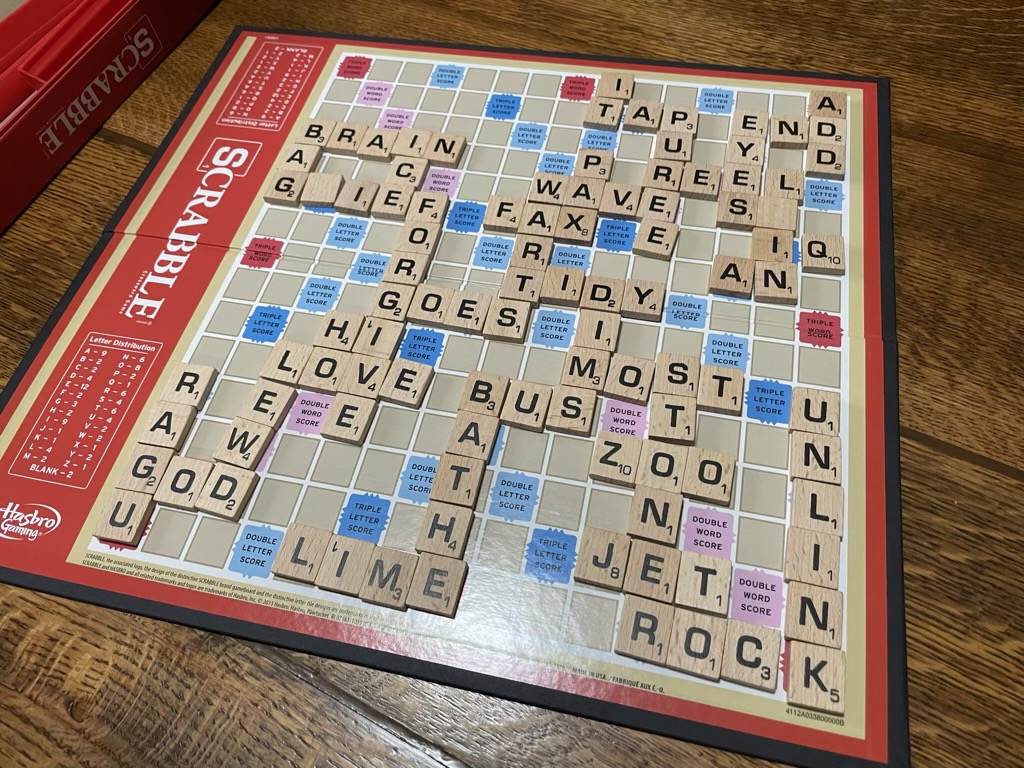 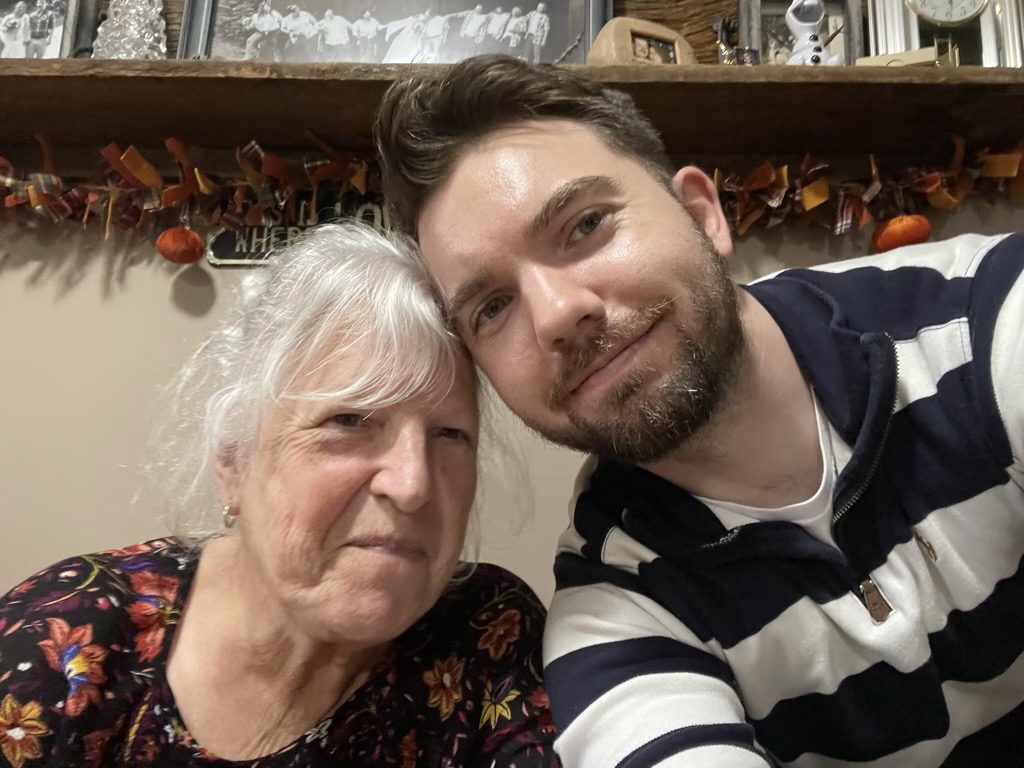 I made Nan and Mom play Scrabble with us this weekend even though I’m awful at it. We used up all the tiles at the end because we switched to “house rules” … but Nan still won.

I have the Bing Wallpaper app installed on my work PC which changes the desktop background daily. The one for today is stunning! The best movie in theatres I’ve seen this year. It had an engaging story, great acting, and visual effects.

To me it seemed like it was promoted as an action film with a serious plot. But there is plenty of drama, character development and actually quite a bit of humour—particularly by Izogie (Lashana Lynch), who takes my pick for best character.

I don’t particularly enjoy empty action/war films so I’m happy this turned out to be something with plenty of substance!

If you're lucky enough to be working on an excel workbook with 80+ sheets, you may improve your life with the following:

The little black arrows in the lower left corner bring up a scroll-able popup window, if you right-click on them 🤯

Have you accidentally moved a window so far off screen where you can't click on the title bar and move it back?

Shift-right-click on the window in the taskbar, click "Move", then with the keyboard press the arrow keys until the window comes into the screen!


I've practiced quite a bit of php. Now I'm practicing html with a tiny bit of javascript with help from here